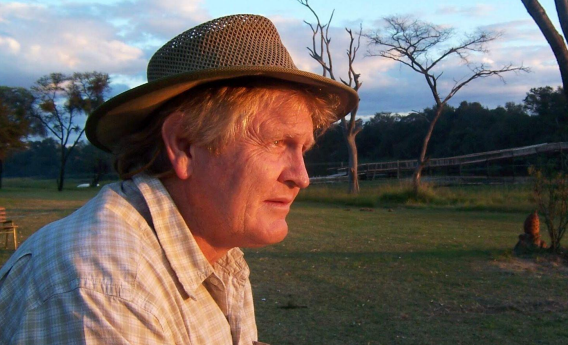 Phil, a geology graduate from UZ, worked for Rio Tinto and Mobil and was a director of Reunion Mining before retiring and then moving to the UK in 2010.  During his retirement, he continued to keep up with mining industry developments while writing reports for minerals industry researchers, Roskills.

Phil’s family was very important to him, and he is survived by his wife Renée, two children, their spouses and three grandchildren along with his siblings and their families.   Phil's friendship, humour and wisdom will be greatly missed by friends, family and colleagues alike.